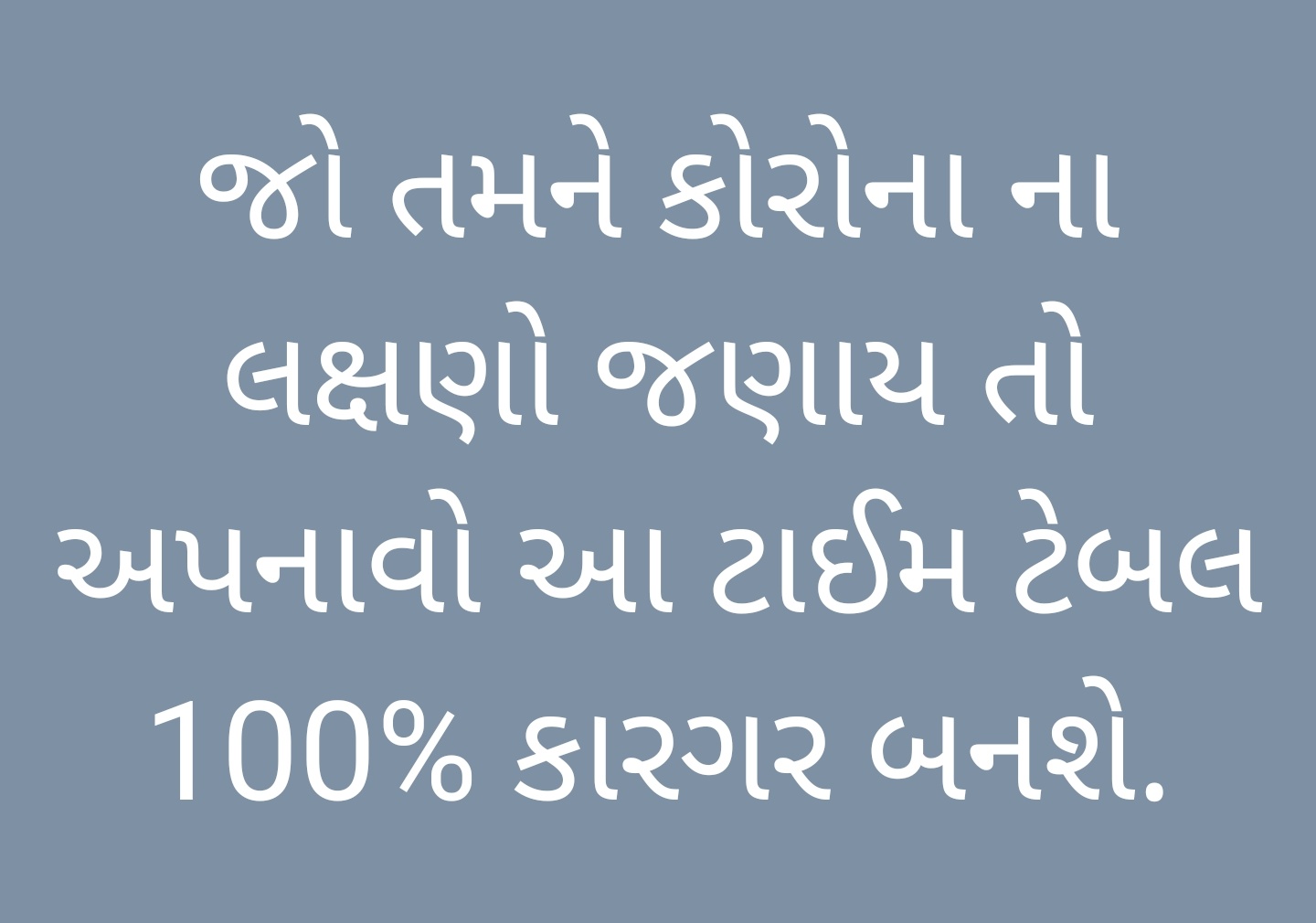 Niti Shastra says that lowly and inferior people - do not start any good work due to fear of difficulties.  Middle-class humans start the work, but seeing the obstacles coming, they panic and leave them in the middle.  They do not have the ability to fight obstacles.

Best-class human beings - despite being repeatedly harassed by obstacles, do not leave the best work started until it is complete.  The better the work, the bigger the odds.  The higher the confidence, then all the problems will automatically appear as low.

Keep in mind that in this vision, the best will be achieved by the one who accepted to face, not to turn back.  Therefore, struggle for success is essential in life!

While Maharshi Dadhichi was being cremated in the cemetery, his wife could not bear the bereavement.  I started to do it and slowly I started to grow up considering Pipla as my home.

One day Devarshi Narad got out of there and asked the child who are you?  I just want to know what the child says.

Nardji: Who are your parents?
I don't even know what the child says. Please show me.

Then Naradaji meditated and said, "Child, you are the son of the great benefactor Maharshi Dadhichi. The gods conquered the Asuras by making a diamond out of your father's bone. Your father died at the age of 31."

Child: What was the cause of my father's death?

Naradaji left the child named Piplad.  Piplad did a great penance of Brahmaji according to Naradaji. Brahmaji was pleased and asked for blessings.  Piplad sought the power to burn anyone with his vision.

Now as soon as the blessing was received, Piplad summoned Shanidev and started consuming him with his own eyes.

There was wailing in the universe.  When Suryadev saw his son burning and went to Brahmaji, Brahmaji came and explained a lot to the child and asked him to ask for two more blessings. When the child released Shanidev.
And the first blessing I asked for was that Saturn should not affect the child's horoscope in any way for five years after the birth of any child so that no one else like me would suffer.

Secondly, I have been raised by the Pipla tree, so anyone who waters the Pipla tree before sunrise will not be affected by Saturn's mahadasha.  Bahmaji said tatastu.

Piplad struck Shanidev at his feet with his Brahmadanda and set him free.  Since then, Shanidev's pace has slowed down
"Shanai: charati ya: Shanaishwar:" which is slowly called Shaneshwar and his body turned black due to fire, this is the religious purpose of worshiping the black idol of Shanidev and the pipe.

Going further, Piplad composed the Prashna Upanishad which is still considered as a storehouse of knowledge.  Piplo cuts out oxygen, oxygen 24 hours a day.  Lord Vishnu has said that I am Pipla in the tree and we have linked Pipla with a ghost.